Get Read For Apple Special Event On Tuesday September 10th 2019

Today is Apple will hold its annual fall event where it will likely announce the iPhone 11 they are bringing. There are 3 new iPhones. They are supposed to launch the new Apple Watch 5 with sleep watch technology. They are going to talk about their new streaming TV service like Netflix.

There is great hipe around iPhone 11 and what will be new in the iPhone 11. There have been so many rumors that have been leaked over the coming year and it has people excited to see what they have put together. Apple is expected to announce three new phone models, replacing the iPhone XS, XS Max and XR with the rumored iPhone 11, iPhone 11 Max, iPhone 11 Pro and iPhone 11R.  We have seen the iPhone 11 with new camera making a total of 3 on the back now.

Here is a look that is all over the web showing the design of the new iPhone 11. 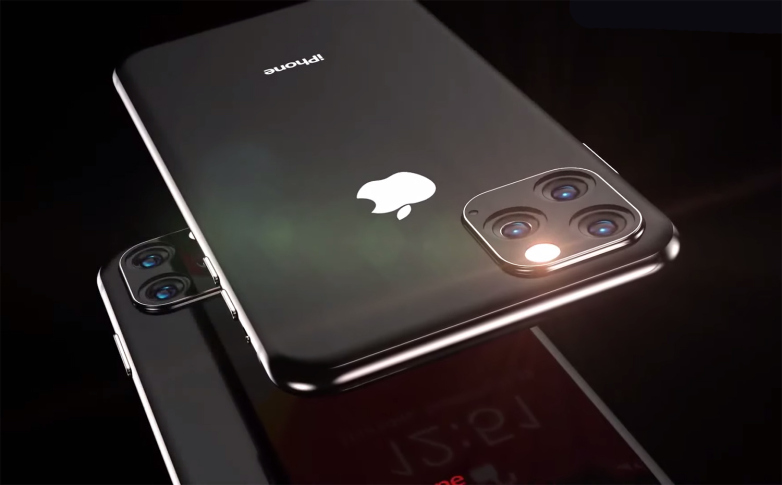 Series 4 was the big iPhone X moment for the Apple Watch last year. They redesign the Apple Watch with a bigger display. More customization of the Faces that you want to see when you look at your Apple Watch. 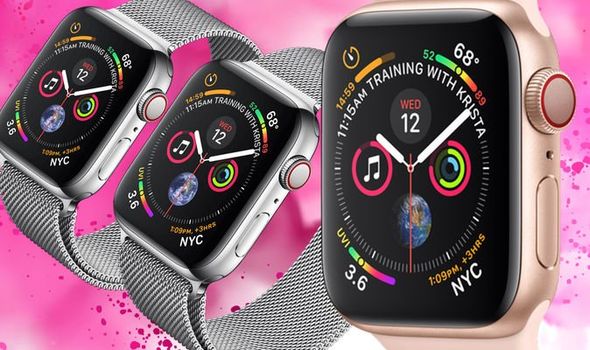 The new Apple Watch is likely to be getting are some new finishes, the return of ceramic and the introducing of titanium. Each generation was built around a System-in-Package integrating all the components from the application processor to the Power Management Integrated Circuit (PMIC). ... The Series 4 smartwatch came with two versions of the SiP. So we will learn what is in the Apple Watch 5.

Apple Special event is getting very close now, will be live streaming will be available to watch just under 30 minutes away. You Live Stream right from here.

There are so many things I have mentioned I will leave that up to the Live Stream. Like Apple TV, Home Pod & Air Pod, rumors of Air Pods 3 with Noise - Canceling and Sweat - Resistance may just make an appearance. There is talk about launching Apple Arcade.

There are rumors of new iPads Pro with much better cameras and a completely new and bigger 16-inch screen on the MacBook Pro.

So let's get ready for this event starting very soon. Apple continues to excite people with their new Fall products that they release every year. You can let me know what you think of, Apple Special Event.

P.S. Have an incredible day!!